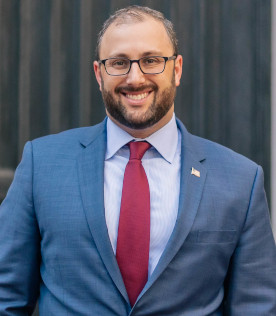 Seth has spent the past ten years serving Philadelphia voters, with a focus on improving the voter experience and ensuring our elections remain fair, secure, and accessible. He has overseen election integrity investigations and quality control audits for the department. An advocate for transparency, Seth has worked to transform the department’s website, communications, and open data initiatives.